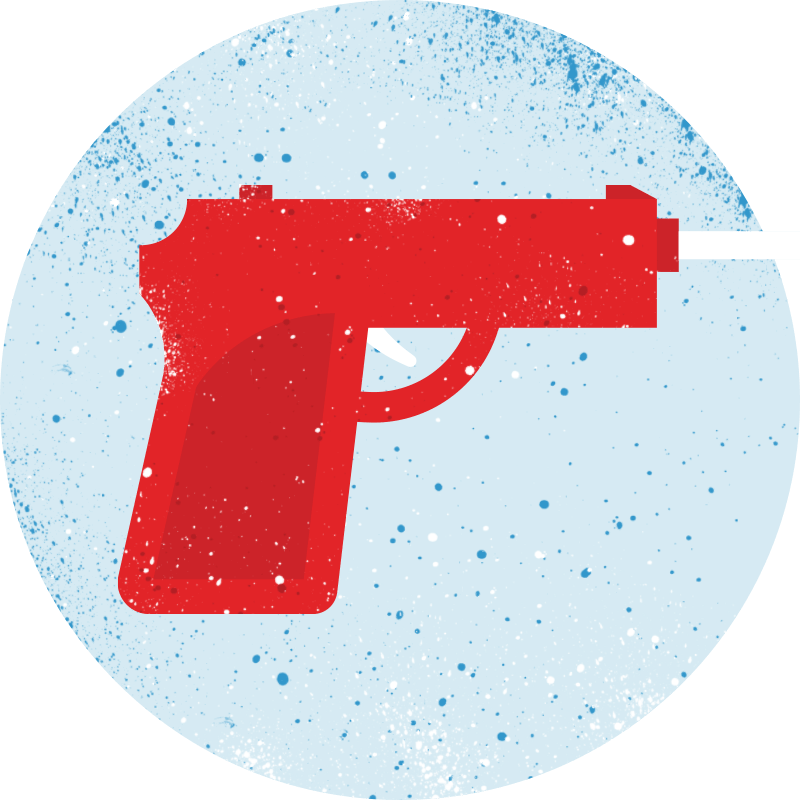 30% of American adults say they personally own a gun, and an additional 11% say they live with someone who does.

67% of gun owners say protection is a major reason why they own a firearm. Considerably smaller shares say hunting (38%), sport shooting (30%), gun collecting (13%) or their job (8%) are major reasons.

Washington Post: The shooting at my school will be yesterday’s news. And nothing will come of it.

The Daily: Can Gun Makers Be Held Accountable for Mass Shootings?

The Heritage Foundation: These Law-Abiding People Used Guns to Defend Themselves in October