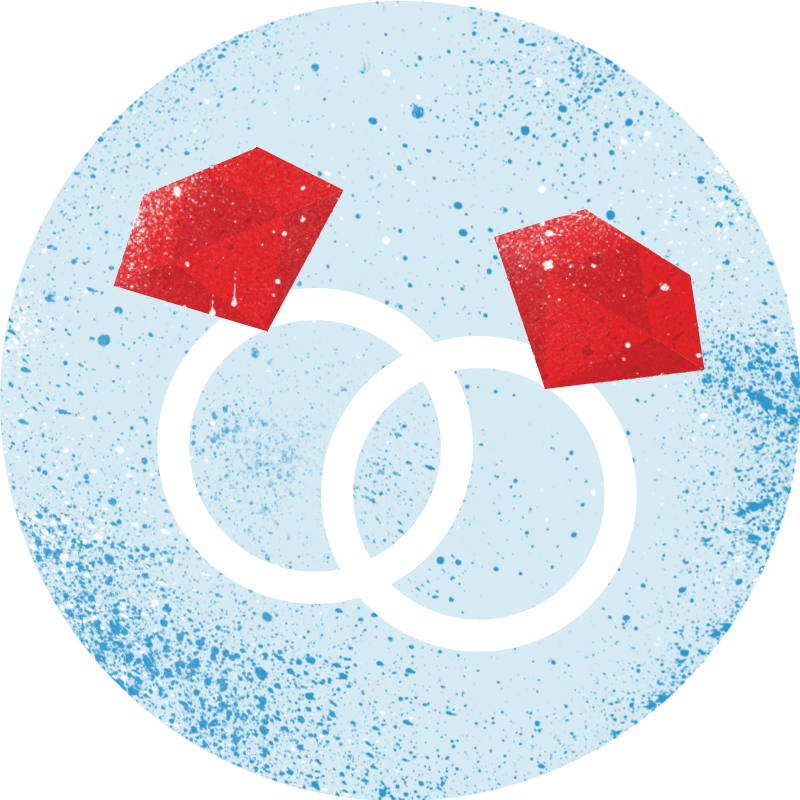 ‍On April 28, 2015, the US Supreme Court heard arguments on the question of the freedom to marry in Kentucky, Tennessee, Ohio and Michigan.‍

Though most Americans oppose discrimination against LGBT people, and many believe that it’s already illegal—it’s not.

‍Federal laws don’t ban discrimination based on sexual orientation and gender identity the way they do regarding sex and religion.

Vox: The LGBTQ civil rights fight is far from over

The Atlantic: Gay Rights Have Already Been Won

The Stream: Seven Reasons Why ‘Getting Government Out of the Marriage Business’ Won’t Work

Time: Rand Paul: Government Should Get Out of the Marriage Business Altogether

The Heritage Foundation: 7 Reasons Why the Equality Act Is Anything But