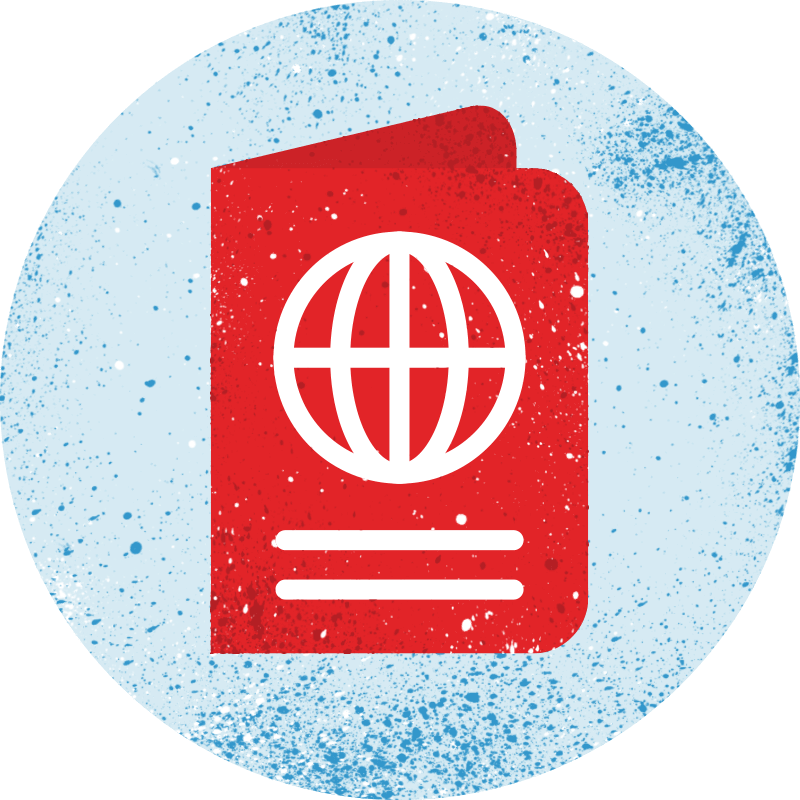 Immigrants today account for 13.6% of the U.S. population. Of those immigrants, 23% are undocumented.

Before 1980, the odds of an undocumented Mexican migrant returning home was 50%. Today that number is 0%.

The transition from cyclical migration to permanent immigration coincided with a 10x increase in border security spending from the 1980s to 2010. If cyclical migration patters had remained the same, there would be an estimated 1/3 less undocumented immigrants from our southern border.

Washington Post: In squalid Mexico tent city, asylum seekers are growing so desperate they're sending their children over the border alone

This American Life: The Out Crowd

The Atlantic: How Much Immigration is Too Much?

New York Times: The Democrats Are Confused on Immigration