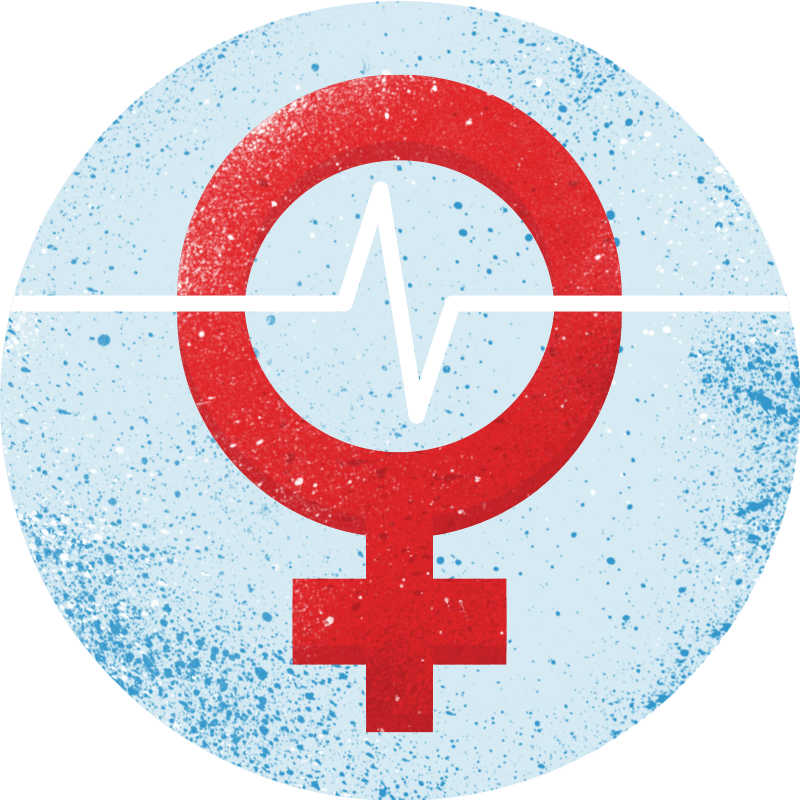 This is the lowest rate ever observed in the United States. In 1973, the year abortion became legal, the rate was 16.3. The number reached its peak of 29.3 in 1981 and has steadily declined ever since.

Her Campus: The Importance of Being Pro-Choice Even If You’re Anti-Abortion

The Atlantic: Science is Giving the Pro-Life Movement a Boost

The Week: A pro-life world can be good for women. Here's how.