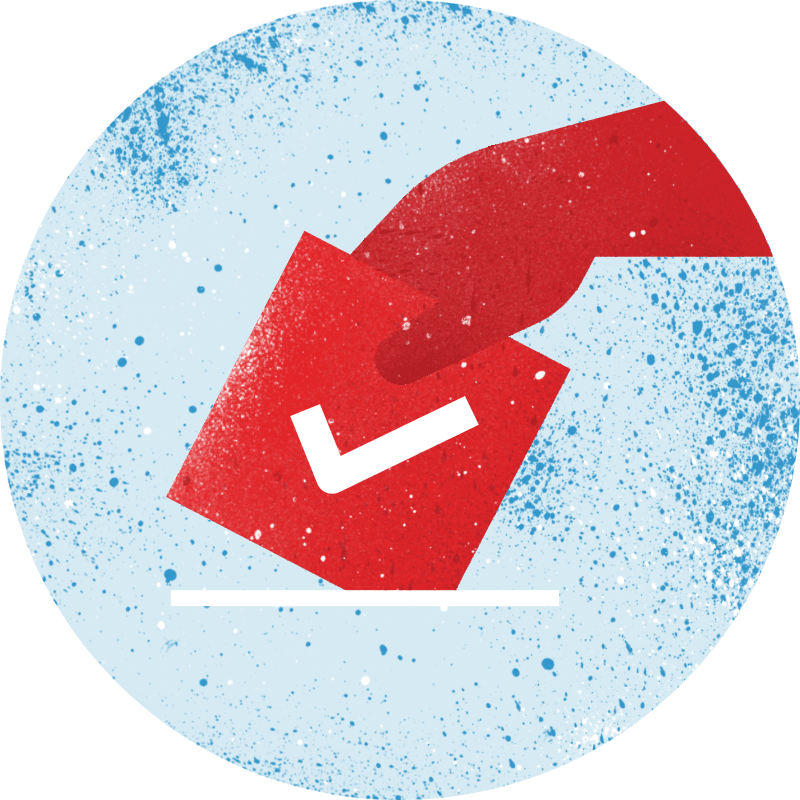 The wide variety of election systems across the country mean an election as a whole is almost impossible to hack. However, even localized attacks could question the credibility of an entire election.

‍U.S. intelligence agencies have increased security, but legislators have so far failed to agree on any legislation that would help dissuade foreign election interference.

The Senate Intelligence Committee found that election systems in all 50 states were targeted by Russia in 2016.‍

In Illinois, Russian cyberactors were in a position to delete or change voter data, though there is no evidence they did so.

Washington Post: The Cybersecurity 202: The 2020 election will be the country’s biggest cybersecurity test ever

The Atlantic: How Dark Money and Hacking Could Disrupt U.S. Elections